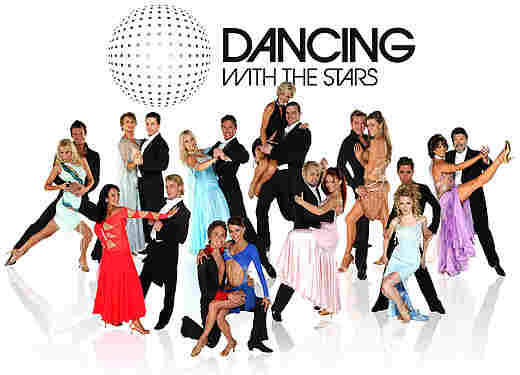 Example 1)  This morning’s alternating AOL headlines went something like this:  Car Dealers are desperate, month’s best deals. ‘Dancing’ reveals star replacement, see who it is. Part-time job market picking up, there may be hope. Obama to reverse stem cell policy.  Are you kidding me?  There is a replacement on dancing with the stars?  All of these crazy things are going on in politics the economy and world events and I’m pissed cause I have to wait for them to rotate around so I can find out who it is.

Example 2)  Last week I got in a blow out fight with Mark.  The kind that is so frustrating you want to throw a remote at your husbands head.  I was holding a bag of oyster crackers at the time, my favorite salty low blood pressure fix, so I threw those instead.  The bag whacked him in the chest and they exploded out like fireworks.

“I have to go get Jake,”  I yelled as I turned back to see him angrily picking them up off the floor.

I jumped in my car, having left the conversation unfinished.  I was seething.  All I could think was, ‘I bet he is mixing the oyster crackers tainted by our overly puppy peed on carpet with the good ones that are still in the bag.  He sucks.  This is why I can’t stand him, he would never take the extra second to throw the contaminated ones in the trash, with consideration for the joy that those little salty devils give me in my time of sodium deprivation.  No, why would he show such thoughtfulness?

When I got back he had picked up my daughter from our neighbors and helped her draw a picture for me.  He called me in to see it.  I went, but only after checking the pantry to find an almost full bag of ruined oyster crackers.  “Fucker.”

Well, you be the judge.  Is it just me or all we all pathetic?